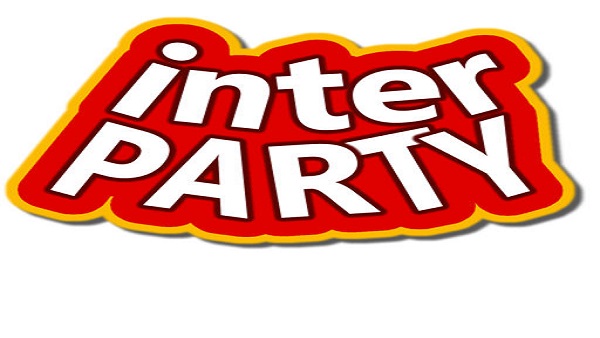 The political arena in The Gambia is becoming muddier by day. There are a lot of inter-party squabbles that one wonders why it is that our politicians cannot agree on anything.

Recently, we have witnessed the inter-party squabble in the National Convention Party (NCP) become so acrimonious that they held two congresses, choosing two party leaders. This resulted in their party risking suspension from participating in elections in the near future.

Now, it is the People’s Progressive Party (PPP) – the party that led us to, and after independence – that is in turmoil. The PPP also have internal issues which led to it being fragmented into two camps. The congress saw Mr Papa Njie being elected as the party leader and flag-bearer.

There were voices of concern raised that it was not reasonable for Papa, who was less than six months old in the party, to be chosen over the three-decades veteran, Mr Bakary B Dabo.

Many even went to the extent of alleging that there were irregularities as monies exchange hands leading to Mr Njie’s election.

The Gambian citizens are observing closely. Put your houses in order.

The back and forth is still raging and not sign of it abeting it seems. When will they kill their egos and put party, national interest first?