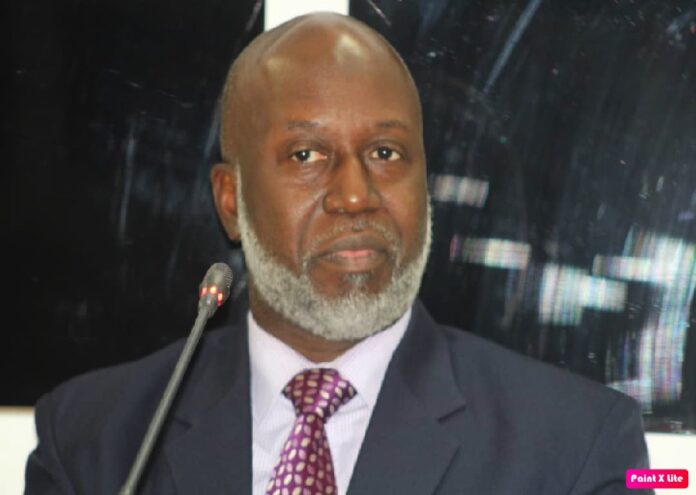 Testifying at the TRRC yesterday, Tambedou said from the onset the Gambia Bar had condemned the 1994 coup and demanded an immediate return to constitutional rule in a press release. “In my opinion, that started the war with the lawyers. I remember in a meeting we debated the possibility of protest boycotts from the courts but eventually, we resolved not to attend the legal year ceremony for that year. We knew that he was looking forward to attending this function where all the lawyers gathered for him to address us as chief guest of honor but a lot of lawyers did not attend,” he recalled.

He said judges, who were brought in the country and taught to do what pleased Jammeh, were regarded as mercenary judges who tried to maintain their contracts.

“These people from foreign countries are treated with respect and dignity and a lot of honor. They usually don’t want to lose, so they fight tooth-and-nail to maintain those privileges to the extent that they forgot the ethics and morality behind being legal practitioners or practicing law,” he said.

He also revealed that Jammeh was bringing unqualified judges from other countries who hijacked the judiciary, adding that the quality of judges went down during his era because even people sat as magistrates in their home countries became judges here.

Tambedou added that this has led to legal practitioners losing confidence in some of the judges and magistrates. “In some cases, we had to be bold enough to tell the clients that they will not get justice in this court because the magistrate does not have a clue in what he is doing or you are going down. It was unfortunate because of the quality on the bench.”