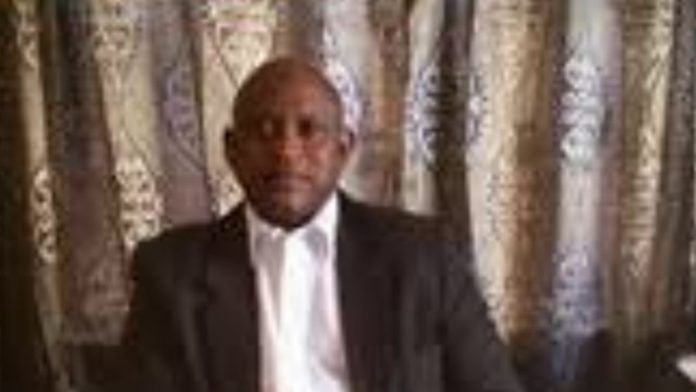 The Standard has been reliably informed by the police and child welfare officials that a senior lawyer, one Hammey Krubally has been accused of raping a girl.
Our source said the lawyer was invited by police to respond to the allegations against him.
The spokesperson of the Gambia Police Force, Superintendent Lamin Njie confirmed a rape allegation against Mr Krubally and it is being investigated.