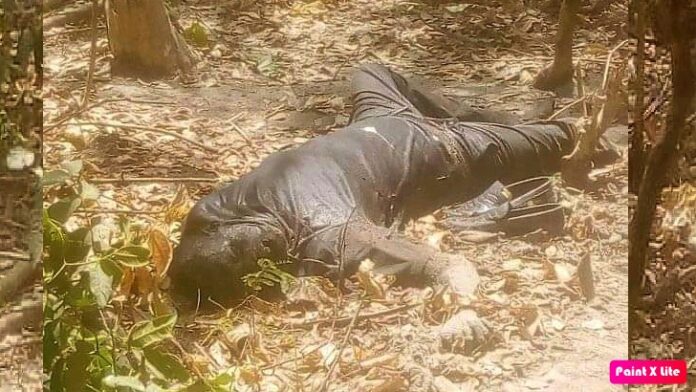 An unidentified man was in the early hours of Tuesday found dead at the Brikama Nyambai forest.

A senior official of the Gambia Fire Rescue Service confirmed the news to The Standard yesterday. The fire service officer said the body was discovered by a passerby.

An eyewitness said the police visited the scene but could not confirm whether there was foul play because the dead body had already decomposed beyond recognition. The man was buried in the forest under the supervision of the police. The police spokesperson Superintendent Lamin Njie told The Standard that investigations have been opened into the matter. “Several individuals have given their statements to the police. Other members of the public, particularly those living around the Nyambai forest are urged to volunteer any information that might be useful for the investigations,” PRO Njie said.