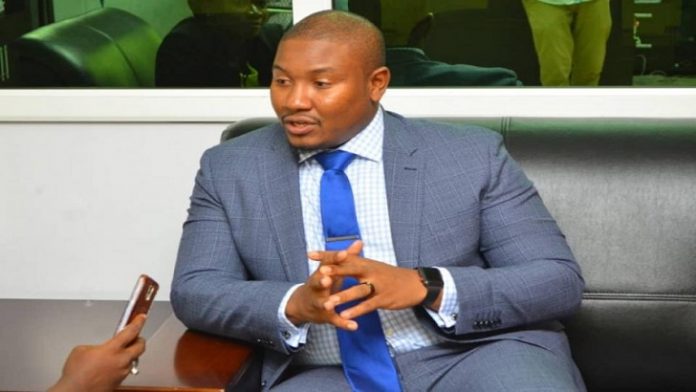 The mayor of KM, Talib Bensouda has been explaining the controversial inclusion of his predecessor Yankuba Colley of the APRC in the council’s Taskforce on Municipal Relations.
When images surfaced showing the mayor and the task force members which also include other ex-mayor Abdoulie Conteh of APRC and Kebba Jallow of the PPP, widespread criticism flew against him for recycling “APRC failures.”

Explaining his decision to invite the former mayors to Star FM to be broadcast this morning, the KMC mayor, himself a member of the UDP, said: “As far as I am concerned, I don’t consider my political rivalry with Yankuba Colley when it comes to issues of development.”
Bensouda added that he considers Mayor Colley as clean as proven by the commissions set up to look into the dealings of the former government.“If anyone is found wanting by these commissions, I will not work with the person. I see no problem in calling Yankuba Colley to support the council. I am not making him my political adviser or whatsoever. Some people are not happy because of the history UDP has with the APRC but I want to assure them that this is purely for the interest of development. We should put politics aside when it comes to development,” he added.

While apologising to UDP supporters who feel offended by his decision, Mayor Bensouda said Gambians should embrace politics of tolerance.
He said his policy has also been to bring KMC under one umbrella.
The taskforce which comprises former mayors Abdoulie Conteh, Yankuba Colley and Kebba Jallow is mandated to identify KMC’s boundaries, special community issues and to disclose KMC’s Twinning Sister Cities.

He said all members of the taskforce are rendering their services free of charge.
“Since I was elected Abdoulie Conteh, Yankuba Colley and Kebba Jallow visited me to show solidarity and expressed their willingness to give me their support. All of them have history and they have done something for the council,” he added.
He said when he came into office, he realised that the council doesn’t have records of its boundaries and other relevant issues.