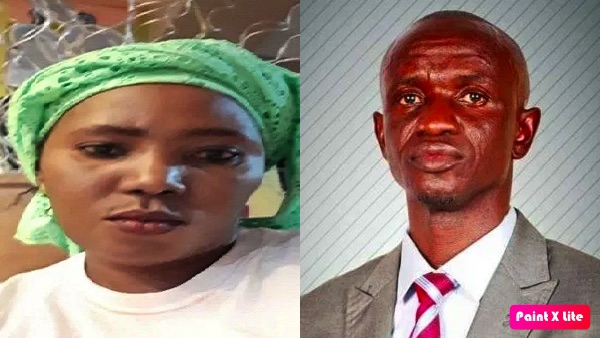 National Assembly members currently debating on the Elections Bill have raised concerns over the involvement of only district chiefs and alkalolu in the issuance of attestations as one of the criteria for eligibility to acquire a Gambian voter’s card.

According to the new Elections Bill, which underwent a second reading in parliament yesterday, the IEC shall register a person’s name on the register of voters in a constituency if he or she produces either a birth certificate, Gambian passport, ID card or an attestation from an alkali or a seyfo certifying that he or she is a Gambian.

It further stated that the commission shall not reject a valid document produced under any of these clauses.

However, several National Assembly members, who debated on the principles and merits of the bill before it was referred to the Assembly business committee, said the inclusion of an attestation to be issued by a village head or a district chief could actuate vulnerabilities and potential fraud.

Member for Brikama North, Alhagie S Darboe said the situation could pose huge challenges to alkalolu to accurately attest to the citizenship of an applicant, since they may not necessarily know everybody in their townships.

“The worst scenario comes in the case of the chiefs, a district as big as Kombo Central where the chief may not know most of the people from his own community, let alone people from Brikama or outside Brikama. How can he accurately attest to the citizenship of those people? What used to happen is to have five elderly people chosen by the community itself to attest to the applicant for the issuance of attestation rather than only the alkali and the chief,” Darboe said.

Sainey Touray of Jarra East said he expects the Barrow government to “strictly adhere to the language spoken” in the 2021 Elections Bill that only eligible Gambian citizens are entitled to hold our national document. “Therefore, voters’ card must not fall into any hands that are deemed ineligible, because if that happens it would defeat the purpose of this election bill and that would go on to tell us that this bill is not fit for purpose,” Touray warned.

The member for Foni Bondali, Kaddy Camara said the provision of an attestation by an applicant from a chief or alkali should not be a determinant to effectively satisfy the citizenship of any Gambian.

“The alkali and the chief are representatives of the people but it is not enough for them alone to identify whether one is a Gambian or not. It should be beyond them by including the intervention of selected community elders,” NAM Camara urged.

Member for Serrekunda, Madi Ceesay raised an eyebrow over the inclusion of district chiefs in the process.

He said the attestation should be restricted to the level of an alkali since they live within the communities and they know one another.

“The seyfo is a member of the district who is also a citizen of a particular village within a district and some districts are up to eighty villages. How can a chief attest to citizenship of people in his district?  This is a great consideration which we need to consider very well before passing this bill into law,” he advised fellow NAMs.