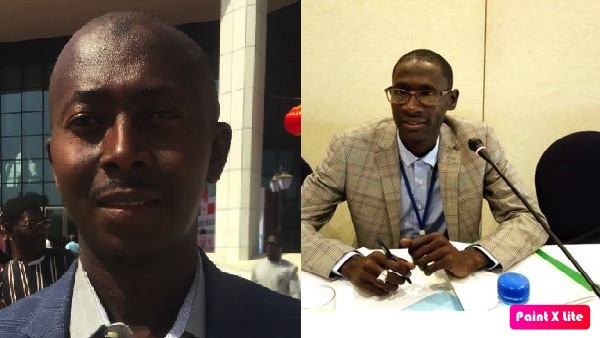 At least two National Assembly members who voted against the draft constitution last September have said they are now open to a dialogue but only at the parliamentary level.

The lawmakers however warned they will reject the draft constitution ‘again and again’ if it is returned to parliament in its original form.

“The solution is to allow the National Assembly members to sit over it and dialogue. But organising endless meetings outside or whatsoever without the parliamentarians will not yield any positive result,” Saikou Marong told The Standard Monday.

He said the political party leaders reaching a consensus on the contentious points “will make no difference if the National Assembly members are not put in the picture. We have to sit on the negotiation table and mediate”.

“There has to be mediation or else no individual or pressure group can force me to vote for this constitution. I will not allow that to happen. I am not going to dance to the tune of anybody including the president. If my concerns are not addressed, I will vote against it,” he said.

The former UDP MP, who has since allied himself with NPP also comes to the defence of the president.

“Why blaming President Barrow for the rejection of the draft constitution? Government had fulfilled all the requirements and tabled the bill before the parliament without any changes. MPs including myself realised that it is not fit for purpose and we rejected it. So if it comes back in its original form, we will reject it again and again,” he said.

The National Assembly member for Busumbala, Saikouba Jarju, said he is also open to a parliamentary mediation. “I am open to any negotiation initiated at the National Assembly level but as far as the leaders who went to Nigeria are concerned, they were not representing me.”