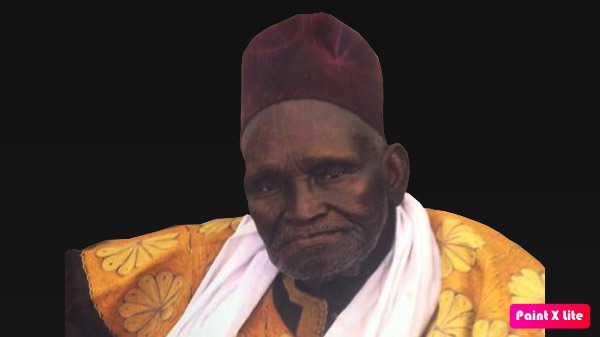 The caliph of Basori, Alhagie Yusupha Darboe, has died Sunday.

The grand marabout, who had been caliph for more than 43 years, died aged 106.

A family spokesperson and namesake of the former caliph, Bambo Jammeh, described him as a man who lived a long and glorious life and submitted himself to the will of Allah.

“He fed the poor, the orphaned and even complete strangers. He was a good man who wiped a lot of tears from people’s eyes,” Jammeh told The Standard.

He added that the Caliph was also among the founding members of the Supreme Islamic Council.

Describing the scene in the lead-up to the Caliph’s burial in his residence in Basori, Mr Jammeh said: “Thousands of mourners came but some people refused for him to be buried. The family was forced to pray over him for the last time inside the family house.”

He was laid to rest Tuesday.