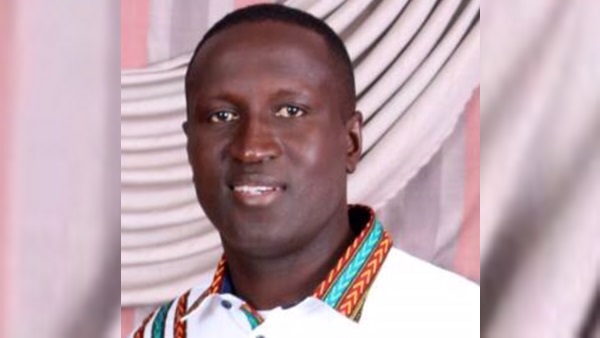 The National Convention Party, one of the oldest active political parties in the country recently announced it is now united as one, after rival factions laid separate claims to be legitimate body leading to its suspension by the IEC which is now lifted. The Standard understood it took a consummate gentleman with a pragmatic approach to resolve the differences between the two factions of NCP.

Abou Kalley, son of a school teacher in Salikenni, whose father lost his job of almost 30 years without pension and gratuity paid, just for merely supporting NCP in 1978, who believed that the spirit of true politics could be rekindled in the old and new generations of the supporters and well-wishers of the NCP.

It a write up shared with The Standard, Abou said the founding principle of the party is true today as was in 1975 when it was established. “The National Convention Party (NCP) had its ups and downs and went through different phases of challenges as it grew over the last few decades. Most recently, the bone of contention was not only the struggle for leadership but the ‘where were you’ syndrome, which is also affecting every political party and the government institutions in the aftermath of the removal of Yaya Jammeh. We need to find a way to move on as one people and be resolute in our determination to make our country better,” he said.

Abou’s spirit was boosted when he foresaw the response, the outpouring support that followed when he called the members to a progressive meeting of bringing the party back on its feet. “Meeting after meeting, they all showed up and brought their best feet forward to be there for the bigger picture, seeing NCP on the forefront of politics in The Gambia.

Now the party stands firm with better understanding between all members who have pledged to move forward, together, through healthy politics, to present the party as a fortress ready to rejuvenate old and new visions for the betterment of The Gambia our homeland. As for the Gambia, of course, there are serious issues that divide us. Those should be deliberated and discussed vigorously because they matter. But those immersed in the ills of tribalism and bigotry may want us to believe that power and position is everything. This belief, in fact, is part of what makes our politics so poisonous. No matter how revolting our political divergences have become, we should never lose sight of the fact that politics is not the heart and soul of The Gambia. It is the peaceful and harmonious environment between the people that matters most. I want to extend my sincere thanks to the entire membership, especially the competing leadership for their fervent love for their country and unflinching loyalty to the party’s principles,” Abdou Kalley concluded.