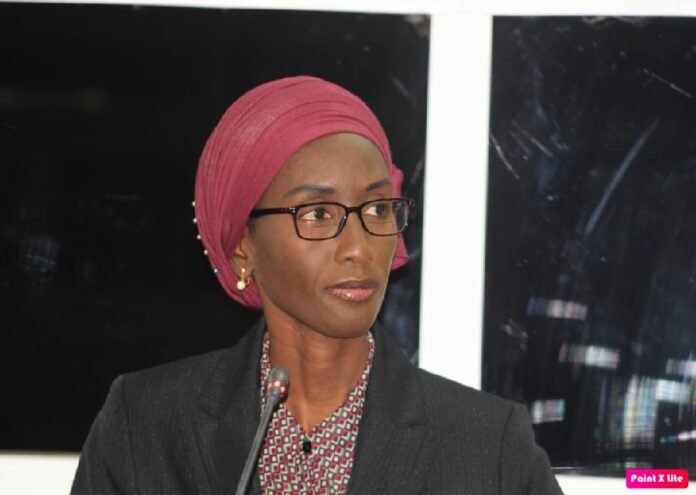 Legal practitioner, Neneh MC Cham has told the TRRC that Nigerian judges were more compliant with former president Yahya Jammeh’s wishes than those who came through the Commonwealth.

She said that judges who asserted their independence paid a heavy price for acting independently in cases Jammeh was interested in.

“The Commonwealth judges would refuse to renew their contracts when they expire because of the way the executive was tampering with their independence,” she said.

She said Nigerian judges, who were always willing tools to Jammeh’s wishes, were regarded as mercenary judges. “That was demonstrated in the way they conducted cases that were assigned to them and there was a lot of distress and frustration,” she said.

She gave an example of the GPU which she represented with Antouman Gaye. “We were representing all of them except Uncle Sam Sarr, who represented himself and the matter was initially assigned to Justice Wowo. We were frustrated with him and right from the beginning, we knew this was leading to a conviction. He would be very intolerant to us, the counsels, and overrule every objection without hearing it to the end. We even used to walk out of the court,“ she said.

Cham said while justice Fagbenle was more settled in his approach, he secured the same objective and result which was to convict all of the GPU members, including Sarata Jabbi who was breastfeeding at the time.

She added that even after conviction, it was drawn to his (Justice Fagbenle’s) attention and provisions of the law that said she should not be sentenced to jail because that tantamount to sending the child to jail but he did not consider that and sentenced her to two years imprisonment with the others.

Cham said access to suspects which Jammeh had interest in was also a problem at police stations. “Clearly that was their lack of knowledge. They will tell me that they have orders from the top.”

She confirmed that the NIA would consistently deny access to detainees the executive had interest in, especially when they are charged with treason.

She said most of the severe tortures of her clients happened at the NIA. “I was never granted access to see my clients at the NIA, especially those charged with treason.”

The witness said the Jammeh government was more ruthless to people charged with treason.

Another witness, Lawyer Lamin Mboge also testified about the human rights violations and how the judiciary was used to further the objectives of former president Jammeh.