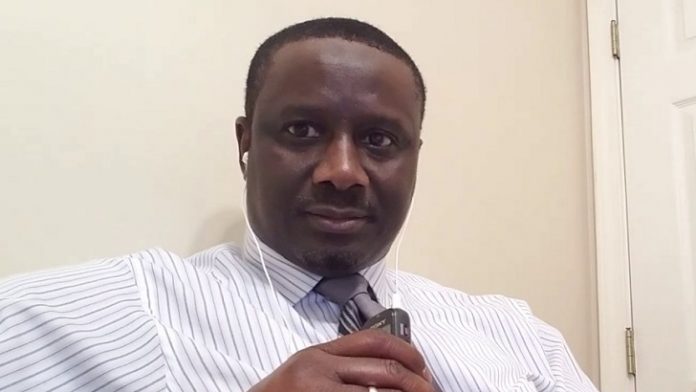 Essa Bokarr Sey, the public relations officer at the Gambia secretariat of the Organization of Islamic Cooperation, has said that the next summit of the organisation will be held in The Gambia later this year as scheduled.
Mr Sey was contacted by The Standard after unconfirmed but widely spread rumours emerged suggesting that there has been a postponement or cancellation of the Banjul summit.

“As far as the OIC summit is concerned, nothing has changed. The Gambia is moving and working on hosting the summit,” Mr Sey said.
According to him, it is easy to notice from the host of activities that are happening in the country related to the OIC that the organization is preparing for the Banjul summit.
“Only recently the country hosted a meeting on the Rohingya crisis coupled with the numerous training of security and other capacity building programmes by countries such as Turkey are all indications of the preparation of the hosting of the event in The Gambia,” he said.

Asked specifically about the much talked about dual carriage way expected to be constructed, Mr Sey said all related details about that, such as valuation of properties and their circumstances, example how they encroached in to the highway and who authorized them, are being worked out by the competent legal authorities to determine compensations. According to Mr Sey, the OIC is not just a summit but a project which as usual will leave lasting benefits to the host nation in terms of capacity building and infrastructural development.
He concluded by assuring that no changes have been made to the plan to host the summit in Banjul later this year.