‘Operation 3 years Jotna’ will not be intimidated’ 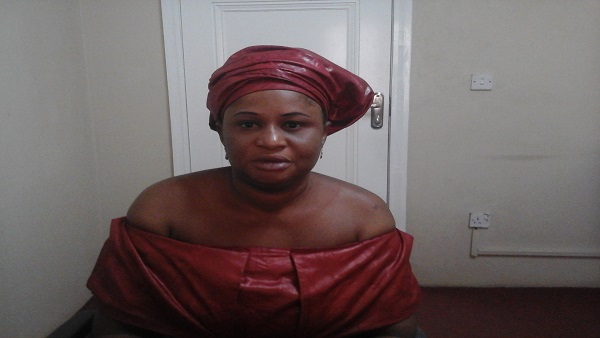 Fatou Conta, a political activist and one of the vocal members of the Operation 3 years Jotna, a group calling on President Barrow to step aside after 3 years, has told The Standard that the group will not be intimated or cowed into submission by anybody.

Madame Conta was responding to Essa Dampha, the media political aide at State House who told The Standard last week that any one wanting to demonstrate in support of the 3 years campaign will be dealt with legally since almost all coalition parties have now agreed for Barrow to complete the five years.

“Mr Dampha is trying to intimidate people but he must know that we are not afraid in this new Gambia. We have fought dictatorship and we will not allow to be dictated by anyone any more. The fact of the mater is that the coalition parties and President Barrow himself told Gambians that they will only stay for three years. So at the end of the three years we will stand up and remind them of what they have told us and why people voted for them. So they owe Gambians an explanation as to why they are not keeping their promise. It is as simple as that,” Conta told The Standard Friday. Asked whether she joined the group because she is a UDP supporter who has fallen out with President Barrow, Conta said it is not about party lines.

“It is a contract between the coalition in general and the Gambian people. I want to tell Mr Dampha that he cannot intimidate people. I was myself called by the Interpol Gambia and what I told them is exactly what we are campaigning and what we stand for. I told them no one can deny us our democratic rights; and we shall remain strong and never afraid,” she said.