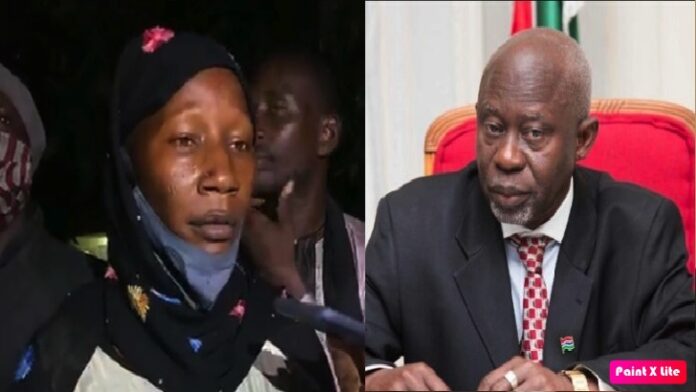 The police spokesperson has confirmed to The Standard that officers at Kairaba Police Station interrogated a woman after the United Democratic Party leader, Ousainu Darboe, lodged a complaint with them about her insulting him.

“We can confirm that the police at Kairaba Station received a report from the UDP leader, Ousainu Darboe, about a lady who was insulting and abusing him in a WhatsApp audio,” Superintendent Lamin Njie told The Standard.

Njie said the police released the lady after questioning her but investigations are ongoing into the matter. He gave no further details.

A lady by the name Fatou Sumareh appeared on online platforms allied to President Adama Barrow’s NPP confirming her questioning by the police over the matter.