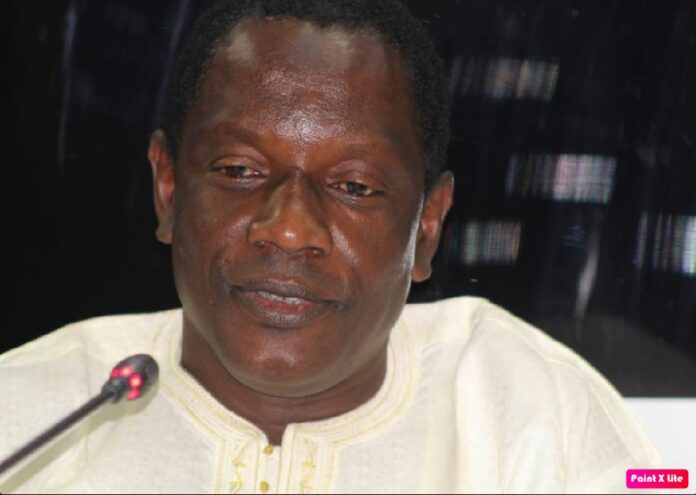 A former CID officer at Barra police station during the detention of the West African migrants in 2005 has told the TRRC that current Interior Minister Yankuba Sonko, who was once Crimes Management Coordinator, instructed him to take the UN investigators looking into the migrant killings to a bar, get them drunk, give them women and some serious dance.

The UN mission’s report had concluded that the migrants were killed by “rogue operatives” of The Gambia security.

The bulletin of the UN Department of Public Affairs went on to conclude that the government was not “directly or indirectly complicit” in the killings.

However, throughout this week it is becoming increasingly clear from testimonies of senior police and intelligence officers that there was wide spread cover-up within the security forces.

Delivering his shocking testimony before the truth commission yesterday, Babucarr Bah, now a senior police officer, said: “CMC Yankuba Sonko [now Interior Minister] told me when the UN, AU investigation mission arrived we should take them to a bar and give them alcohol and women. I swear I am telling the truth. I will not take an oath and lie.”

The witness also added that should “the mission comes back, he should not under any circumstances talk to them”.

The witness said another Sonko, former IGP Ousman, had instructed him to falsify information on the Barra police station diary.

“Ousman Sonko invited me in to his office and asked me to bring the dairy along with me. He told me to transfer everything from the old dairy to a new one except the records of the migrants and I did exactly that and gave him the authentic diary and kept the falsified one at the Barra police station. He warned me against informing anyone about it,” he said.

Also testifying before the TRRC, Lamin Cham, a police officer at the major crimes unit in Banjul, confirmed that the government falsified station dairies to cover up records about the migrants under the instructions of the former IGP Ousman Sonko.

At that juncture, the witness who was in charge of the station dairy at the major crimes unit in Banjul, presented the diary which contained records of three migrants who were detained at the headquarters alongside a Gambian named Lamin Tunkara.

He said he kept the diary for his own safety and because of the fact that the state was bent on covering up all traces of migrants.

“Some police officers went with Lamin Tunkara to search his house and while searching his house, they told his pregnant wife to wait outside and they even took some money from Tunkara because they said the money was too much. It was when I went to exile that I was informed by one of the investigators that Tunkara was later killed,” Cham said.