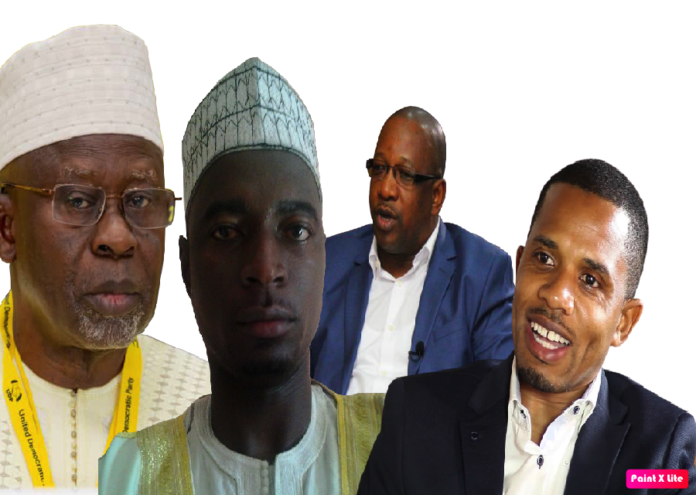 Gambian political party leaders and their representatives are in Abuja, Nigeria for the next stage of the constitution talks brokered by the Goodluck Jonathan foundation.

The former Nigerian president made two trips to Banjul trying to get stakeholders to agree on the new draft constitution which was defeated in the National Assembly last September.

The meeting will be presided over by former president Goodluck Jonathan and is expected to last until 25th February.

In September last year, Gambian lawmakers rejected a draft constitution to replace the 1997 Constitution. About 31 National Assembly Members voted in favour of the bill to be passed while 23 rejected it.

The Barrow government then turned to mediation specialist and former Nigerian president, Goodluck Jonathan to find consensus on the draft ahead of its planned return to the National Assembly.

The Solicitor General, Hussein Thomasi recently told a meeting of stakeholders that the political parties have reached consensus on all the disputed issues except the retroactivity of the president’s term