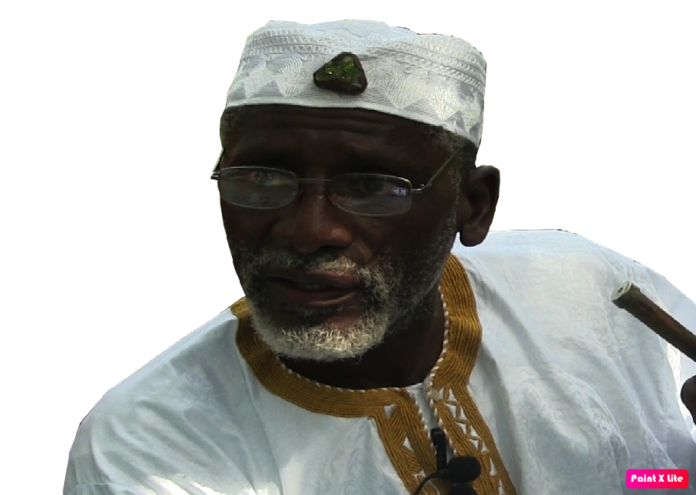 Two weeks after the Senegalese army released videos of an operation they claimed led to the capture of three MFDC bases near the Guinea Bissau border, rebel leader Salif Sadio has dismissed such claims as unfounded.

“If there has been any fighting between the MFDC and Senegalese troops, then that MFDC is not the one fighting for independence led by myself. We have never been involved in any fighting since the signing of the unilateral ceasefire in Rome. But think of this, I am a warrior and I think even if there has been any fighting as they claimed, how is it possible that they cannot even show a single wounded or captured combatant from each side? I think this is drama they are acting,” he told The Standard on Sunday at his base in the bush.

Sadio however stated that as a native of Casamance, he is concerned about any fighting there because it would amount to a violation of the ceasefire by Senegal which he said would not be the first time anyway. “So even if they shoot down a tree, it is still a tree on Casamance soil that is affected. So, in that context, I would be concerned. But my troops have not been engaged in any fighting with Senegal,” Salif Sadio said. “I would not like to talk about others, otherwise I will be seen to be opposing them, but we have not been involved in any fighting,” he concluded.