‘I owe no apologies to Jawara’ 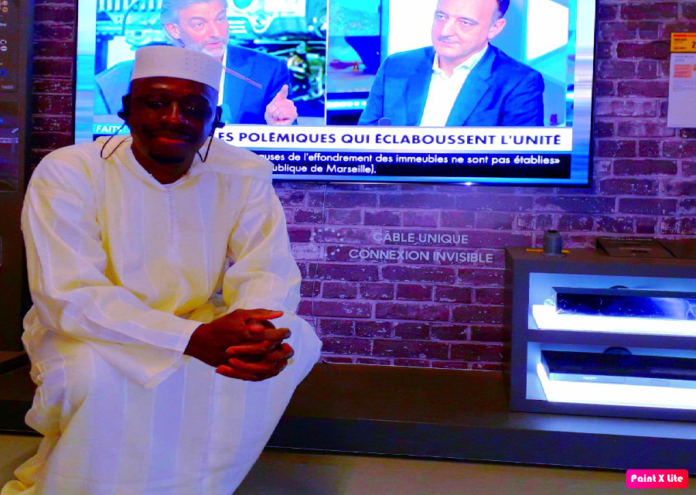 France-based Gambian businessman, Saibou Mariam Hydara, who vowed to help UDP’s Momodou Sabally in the event he is dragged to court by GACH CEO Abubakary Jawara, has spoken against his family’s supposed apology to Jawara.

Saibou’s cousin, Demba Hydara last week told The Standard that the family has apologised to Jawara for Saibou’s comments.

“My cousin has no justification to create malice between our family and Abubakary Jawara by his false claims. He does not know Mr Jawara at all. He should withdraw his statement against him. We have already reached out to Jawara and his family to apologise,” Demba Hydara had said.

But upon learning about the supposed apology, Saibou called The Standard from his base in France to say he did not sanction any apology and that no one was acting on his behalf. “I still stand by my comments. I owe no apology to Jawara,” he said.

Saibou had issued an audio on social media warning Jawara that should he go ahead with his threats to sue Sabally for allegedly linking him to the recent drug seizure, he, Saibou, would come forward to help Sabally with something that would not be good for Jawara.

A family member in Basse also contacted The Standard yesterday saying they have no knowledge about Demba Hydara’s recent apology.