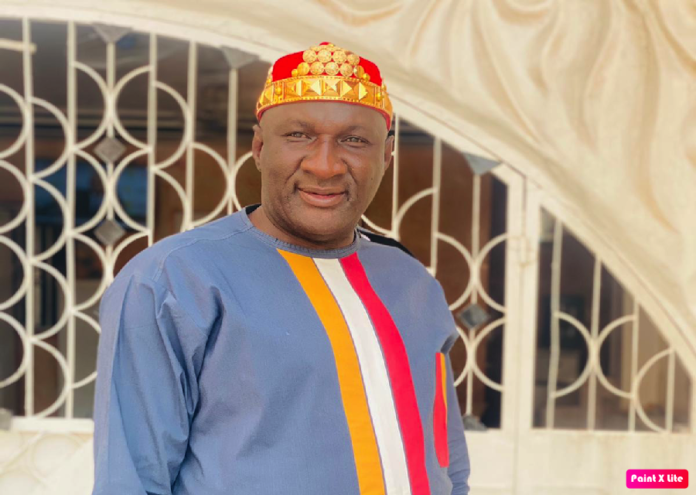 The Musa Suso Foundation, a nonpolitical national platform, on Sunday brought politicians from all divide as part of its mandate to promote national dialogue.

Speaking at the event, veteran politician Omar Jallow (OJ) appealed to Gambians to reject all forms of divisive politics and forge national unity and cohesion.

The former Serekunda lawmaker went on: “We can all belong to different political parties when it is time for politics but when you return to your family, continue with them from where you stop. There are families, colleagues and friends before parties and that will forever continue in the history of humanity. We should therefore not allow politics to separate us.”

He said political party leaders should not allow their members to insult or castigate their opponents.

“Just to give you one example, NCP’s Sainey Jaiteh’s elder brother used to be my interpreter during my active days in politics but that has never brought political enmity between me and Sainey.  Halifa Sallah is my cousin but we have different political ideologies and yet, we continue to live in peace,” he said.

He continued: “I will take myself as an example, some of my friends are Christians but if you find us together, you won’t even know whether we have any difference in religion.  The Gambia is the bond that puts us together; so, let us learn to live in peace and ignore things that are meant to divide us.”

Turning to the foundation, OJ said the people of Sukuta should take ownership of the Musa Suso foundation.

“I am very proud of Musa Suso and I want to urge him to extend a helping hand to the entire country and encourage women to join it,” OJ said.

For his part, Musa Suso, the founder, said the foundation’s success will depend highly on how much it impacts the lives of the people of the area.

He said the foundation has representatives from all the country’s political parties.  “Suso Foundation is not a political foundation. Our mission is to foster unity and understanding in the country. We have successfully mediated in conflicts in Faraba, Mayok as well as among marabouts and imams,” Suso said.

He said The Gambia belongs to its citizens and not the leadership. “It is us, the citizens, who elect our leaders but that does not make them the owners of the country.”