Political parties should put their houses in order 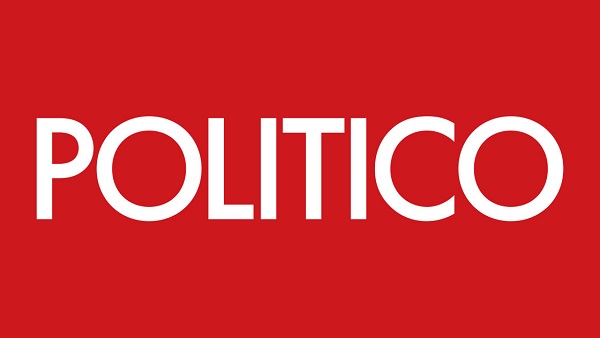 In the past few weeks, we have heard so much about the state of our political parties. There is so much infighting and acrimony that some of them cannot agree on anything. We have seen the People’s Progressive Party (the party that led us from Independence) struggle over who should be the leader.

Then again, we saw the National Convention Party (NCP) hold two different congresses thus causing the Independent Electoral Commission (IEC) to suspend them, saying that they will not take part in any elections in current times.

It is true that politics is about offering different opinions – agreeing and disagreeing – but the disagreements should never be disagreeable to the extent that it affects the policies of the party or its image in the public.

Many of our political parties had to wait for the Independent Electoral Commission to remind them of their obligation to hold biennial congresses before they went in for it. This is not healthy for the politics of the country seeing that political parties are governments in waiting.

In ideal democracies, opposition parties should even have shadow governments where they will give the citizens an alternative policy on things that matter to them. This is how the citizenry will be able to make informed decisions on who (which party) they will choose to govern them.

Considering the forgoing, all political parties should endeavor to put their houses in order and engage the citizens in a positive way.