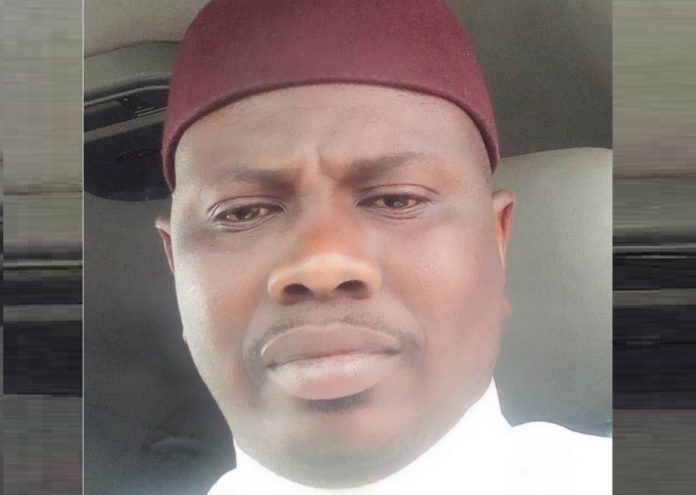 The mobiliser of the People’s Progressive Party in Latrikunda Sabiji Constituency, Talibo Kanjura has expressed his party’s concern over the current political tension in the country.
“The PPP is very worried about the recent political intolerance in the country and we urge all Gambians to exercise restraint,” he said in a Standard exclusive yesterday.
Kanjura further stated that the partisan political situation in the country is very tensed which is dangerous.

“The PPP want to call on Gambians to embrace one-Gambianness. We also want to implore on our supporters and Gambians at large to maintain discipline and avoid intolerance in our politics. We are all one people and one family. Politics should not destroy our morals as Gambians,” he added.
He continued: “We have recently seen people recording audios to insult political leaders and others burning the president’s T-shirts…This is not usual in this country and it should stop. Gambia is in trying times and it is only correct that we put aside our political differences and focus on issues of national interest”.

Kanjura called on the government to empower the National Council for Civic Education to enable them to further enlighten the people on the difference between politics and national issues, adding that political party leaders should also inculcate messages of tolerance and the respect for rule of law.
He said insulting opponents and burning T-shirts do not send the good image of the country.
“So we should avoid returning to the past by putting all hands together and help the coalition government to succeed,” he asserted.