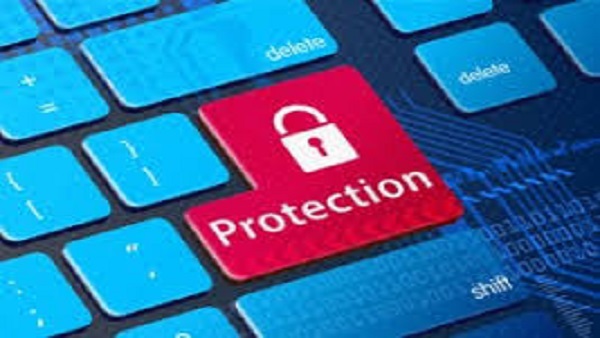 Repeatedly, we have heard government officials broach the subject of controlling social media.
The latest person to talk about this is the Nominated Member of the National Assembly, Mr Foday Gassama who replaced Ya Kumba Jaieh whose nomination was revoked by President Adama Barrow prompting a lot of debate in the country.

Mr Gassama even likened the needed effort to control Social Media to what obtains in China. Prior to this, we also heard the director of the State Intelligence Agency talk about this same issue. Granted, they both acknowledged the role played by Social Media to usher in the change of government in 2016.

What is baffling is the double standards embedded in such statements.
Acknowledging the crucial role played by Social Media and in the same breath calling for its control is a contradiction in terms.

One wonders whether they cannot understand that it is essential for citizens to have the ability and space to air their views in the governance system of the country (which is made easier by the availability of Social Media) or that they simply want to ignore that fact and introduce a sort of a dictatorship in the country.

It is important that all citizens speak out against such statements for, they seem to be a way of testing the waters to see how people will react if they were to seek to put up measures to control what people say.

If citizens do not speak out now, there will come a time when they will seek to gag citizens and squash freedom of speech – the cornerstone of democracy.