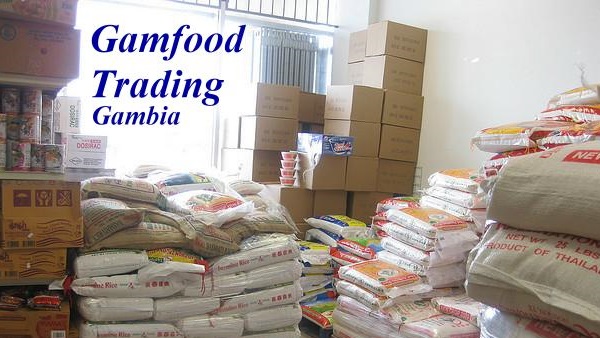 A security guard, name withheld, of Gamfood Trading, the biggest food importers in the country, has allegedly disappeared with a total of D2, 946, 695, the check for which sum he cashed at Ecobank on 12 September.

According to officials at Gamfood, the guard had run similar missions on behalf of the company, cashing checks and paying cash into a GRA account as taxes on behalf of Gamfood.

“He had done these hundred times accurately without any issues.

But on that day, he was given check to cash and then pay the money on behalf of the company to a GRA account for our taxes.

But somehow when the check was cashed, he never deposited the money into the GRA account and has never returned since,” a senior official of Gamfood told The Standard.

He said the matter has been reported to the police headquarters who have already begun investigations.

The PRO confirmed that the case is under investigation and all policestations have been furnished with the suspect’s details.

ASP Njie said revealing his details now to the public could jeopardise the investigations.