Senegal and Nigeria go to the polls 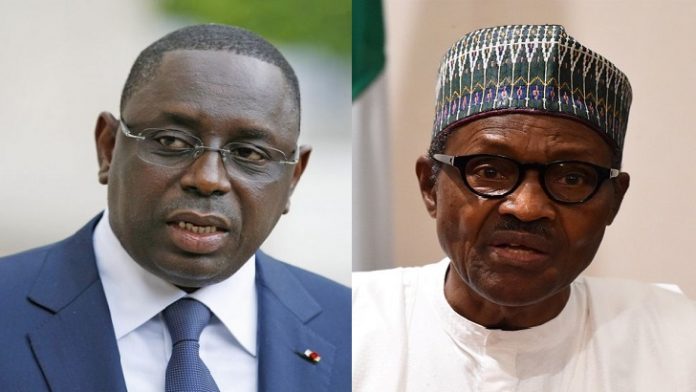 Two of The Gambia’s neighbouring countries went to the polls this weekend. It has become clear that democracy is taking firm ground in the West African Sub-region. In Senegal, the incumbent Macky Sall is being challenged by four other candidates.

The race though seems to be between him (Macky) and Mr Ousman Sonko, a first time contender. Other candidates include: former Prime Minister Idrissa Seck, Mr Madicke Nyang and Professor Issa Sall.

The campaign had been largely violence free and polls opened early Sunday morning. The results are expected to trickle in early but the official one won’t be until next week.

The race in Nigeria has been largely between incumbent Muhammadou Buhari and Mr Atiku Abubakr. Nigeria is the largest democracy in Africa and has been changing governments through the ballot box for years now. It is expected that whoever wins will have a huge task of tackling two main things: corruption and security.

Corruption has been one of the main themes in the run-up to the elections as Nigerians have become disillusioned with the government’s seeming inability to curb it. Thus, all the contenders have made it a crucial part of their message to the electorates.

The other theme is the security concern with successive governments being unable to reign in the violent attacks by the Boko-Haram militants who are accused of a lot of rights violations and attacks on villages mostly in the north.

It is hoped that both countries will come out of these elections in peace and prosperity.

Share
Facebook
Twitter
Pinterest
WhatsApp
Previous articleEX-US AMBASSADOR SAYS WHILE JAWARA WAS GOOD, SABALLY WAS CORRUPT, A CROOK
Next articleLetters : Congratulations on the occasion of the 54th Independence anniversary of the Republic of The Gambia
Join The Conversation