Senegal: Sonko will not appear before committee considering his immunity 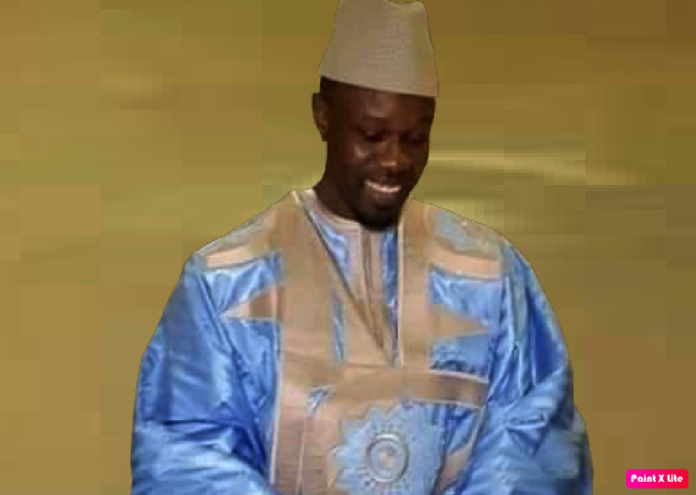 Senegalese opposition leader, Ousmane Sonko, has said he will not attend the meeting of the parliamentary ad-hoc committee which will decide whether to lift his immunity from prosecution.

Sonko, the head of the Patriots Party, Pastef, has been accused of multiple rape with threats of violence by Adja Sarr, a masseuse at a Dakar beauty salon.

Invoking his parliamentary immunity, Sonko refused to honour the summons of the gendarmerie on Monday, February 8th.

Then investigative and prosecuting authorities went to the National Assembly to get his immunity lifted. The parliamentary committee summoned him to appear today but Sonko said he will not comply with the summons.

His lawyer, Mr Bamba Cissé, said his client will not cooperate because he considers the procedures “illegal”. According to him, the investigating judge is showing bias, because he pressured the prosecutor to request the lifting of the parliamentary immunity of Mr Sonko without preliminary investigation.

Meanwhile, Senegalese opposition politicians are objecting to the committee, saying they wanted to hear from people like the complainant before they write their report and make a decision.

But Abdou Mbow, the vice-president of the National Assembly, argued that the committee has no obligation to listen to other people.

He said Mr Sonko would be in his right not to attend the hearing but that the committee will continue to do its work until it calls a plenary session, where the lifting – or not – of Mr Sonko’s immunity will be voted on.