Soldier arrested for threatening to shoot a football fan 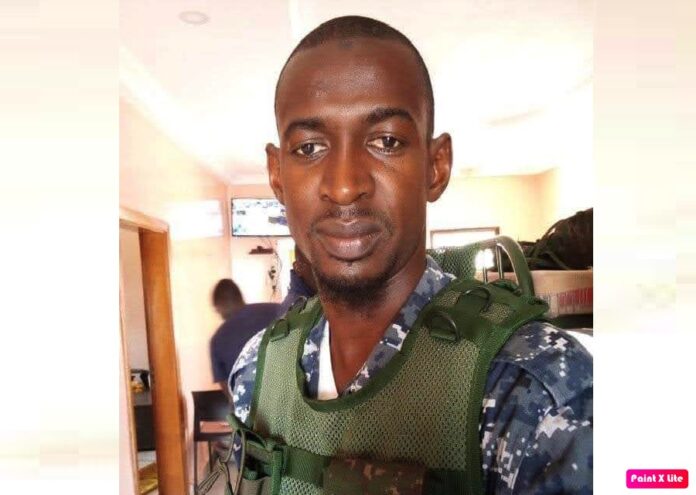 The Gambia Armed Forces has arrested a State Guards soldier who threatened to open fire at a football fan in Essau. The GAF spokesperson Lt Lamin Sanyang confirmed the arrest of Alieu Bah, an intelligence officer stationed at Mankamang Kunda.

“I can confirm to you that Alieu Bah has been arrested and detained at the Fajara Military Barracks where he is helping the military in their investigation. The military as usual will not tolerate any indiscipline,” PRO Sanyang said.

He said the moment the military high command was notified about the incident they immediately ordered for his arrest.

Bah allegedly pulled out his pistol and threatened to open fire on one Modou Y. Joof, at the Essau football ground during a football match between Essau and Aljamdou.