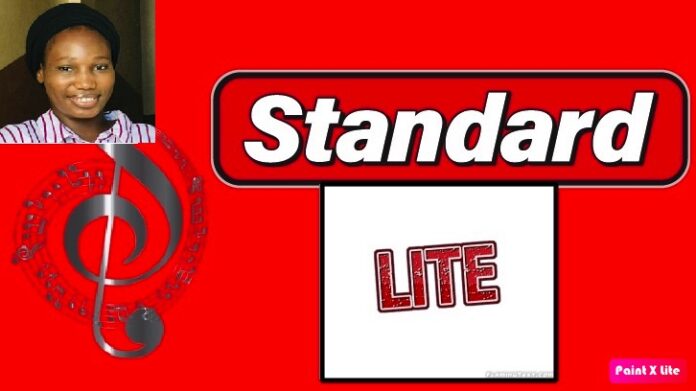 Sembo, power in Mandinka, is a master piece which is his fourth album comprising 20 tracks, was released in a live stream and geared 24, 286 streams in 5 minutes.

The 2016 All-Africa Music Awards nominee is expected to release another album called ‘Triumphant’ in October and will do a double album launching concert at Independence Stadium in Gambia on 6th November 2021, celebrating more than 15 years in music across the globe.

Accredited as one of the most widely travelled Gambian international artistes, T-Smallz toured Africa, Europe and always returns to Gambia to entertain and share love with family and friends.

After a successful wave of his maiden hit ‘Chono Life’ in 2010, T-Smallz has been one artist who has never got off track until recently when he was going through some family issues that restricted the album from coming out in 2019.

Despite his little absence in the music industry, T-Smallz was still holding onto power and makes a huge comeback with the album “Sembo”.

Grammy award-winning Burna Boy on Saturday said that upcoming American rapper, Bia has been in his Direct Messages on social media since 2018.

This came days after the rapper, Bia claimed she didn’t know what Burna and other top Nigerian artistes Davido and Wizkid look like.

Burna Boy tweeted in Pidgin English, “That babe wey nor know our face don dey my dms since 2018 o.”

The American made the statement on Friday while she was live on Instagram with popular rapper, Nicki Minaj, to promote their new song.

When asked to chose which of the three artistes she would like to have a relationship with, she said: “I don’t know what they all look like.”

Following the outrage that greeted her statement, the ‘Whole Lotta Money’ rapper took to Twitter to apologise, and clarify what she really meant by her statement.

“I said I don’t know what they all look like doesn’t mean I don’t know their music. I didn’t mean to offend anyone #LOVE,” she tweeted using the Nigerian flag emoji.

Popular Nigerian Singer Kizz Daniel has warmed the heart of his fans and followers as he shares videos of himself doing daddy duties to his twin boys.

In one of the videos, he shared on his Insta-stories the proud father is seen calling one of his twins as he spends quality time with them.

In another video, the singer was captured dancing while carrying one of his babies.

From the videos one can tell that the singer who welcomed his twins on his 27th birthday few months ago is evidently enjoying fatherhood.

He recently shared a heartwarming video of him cradling his boys. Jelani and Jali, with a caption Happy New Month from the D’Great.

August 4, 2021
By Omar Bah The United Democratic Party has called on the political class to have a roundtable dialogue to address the country's political, religious and...

Barrow tells Ba-Kawsu, Musa Saidy “extremism will not be tolerated”