State objects to compensation for woman shot with Deyda 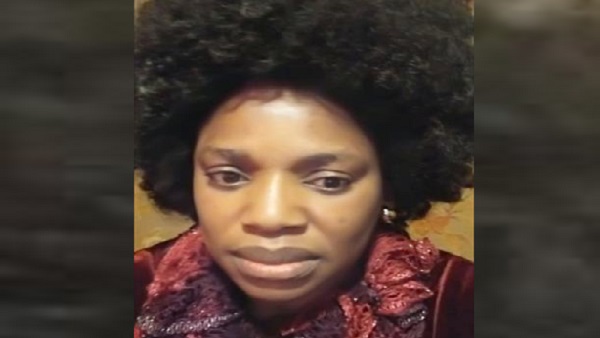 State Counsel Lamin Jarjue yesterday raised objection to an order to compel the Government of The Gambia to compensate Ida Jagne, a former employee of The Point Newspaper Company.

Lawyer Jarjue made this submission before Justice A Osei Tutu of the High Court in Banjul during the hearing of the civil suit filed by Ms Jagne.
On the night of 16th December 2004, Ida was in the car with The Point editor and publisher Deyda Hydara who was shot to death by hitmen believed to be members of Yahya Jammeh’s Junglers.

She was shot on the leg and sustained escalating injuries which “almost rendered her paralysed”.

Ms Jagne took the government to court to compel them to pay her “adequate compensation”.

But when the matter came up before Justice Osei Tutu yesterday, State Counsel Jarjue raised a preliminary objection on the issue of jurisdiction which he pointed out was “very fundamental” to the case.

He also contended that the processes before the court were “defective” adding that the applicant “cannot come by way of motion in the said application”.
He asked the court to be adjourned to enable him to prepare an address to the court. The matter resumes for hearing on February 27th.