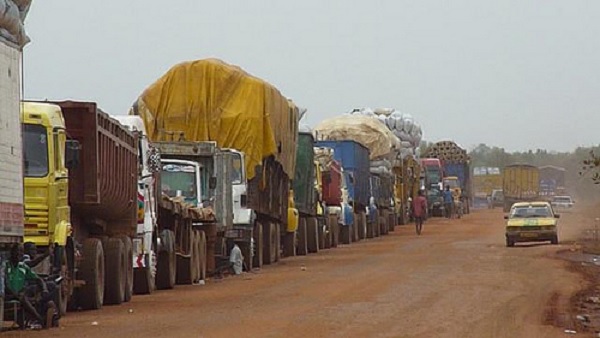 After weeks of tension following the refusal of the Senegalese transport union to allow Gambian vehicles to take passengers to Senegal, The Gambia government has dispatched a delegation to Dakar for talks with Senegal over the crisis.

According to sources close to the delegation, the officials will seek to bring an end to the dispute which has threatened cross-border transport business between the two states.
The trip came on the day Gambian transport union members threatened to prevent Senegalese commercial vehicles laden with passengers or goods crossing into The Gambia.

“The delegation will also seek to get the two sides together to immediately launch the agreement which allocates 100 daily permits to Gambian vehicles and 150 to Senegalese vehicles. It is hoped that when the general membership of the two unions are fully aware of the agreement and launched it together, the confusion will be over,” our source said.
He added that the public transport companies of the two countries, Dakar- Dem-Dik and GTSC, are not included in these daily permits as they are free to operate as many shuttles a day as they can. The delegation is due home on Friday.

Meanwhile, Omar Ceesay, president of The Gambia Transport Union told The Standard they have temporarily halted plans to block the border to give chance to the Dakar talks.
“I am going round to meet our members across the country as we await the outcome of the talks in Dakar. If we don’t have a positive outcome, we will go on with our action,” Ceesay told The Standard.