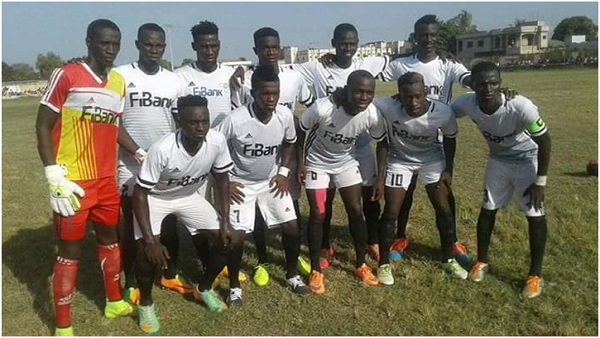 The ever interesting and groovy Super Nawettan will this year be competed by 20 teams.

The new zones are Farafenni Zone, Kombo Coastal Road and the combined team of Kitty, Dimbaya, Manduar and Bakary Sambuya.

With the coming back of Bakau from suspension, this year’s battle will feature a total of 20 teams.

It is not immediately known when the tournament will kick off.

SereKunda East won the last edition, one of many titles the zone won during their long history in the championship.