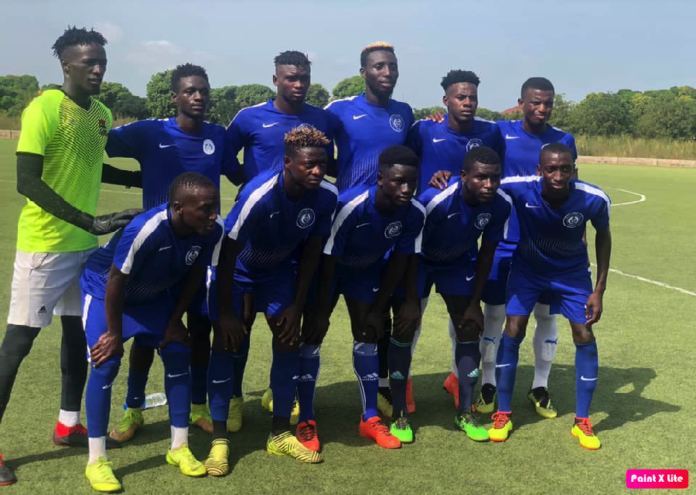 The organising committee of the Gambia Football Federation GFF has doled out heavy punishment on Brimaka United and Wallidan over ugly incidents recorded in the last week of the domestic league.

Brikama United’s troubles emanated from an incident during their 4-0 humiliation by Fortune FC at Basori.

According to the GFF, Brikama Utd is fined D25,000 for failing to control their players while the player who was shown a straight red card is suspended for 4 games.

The football authorities also warned Brikama Utd to avoid any repetition of such an incident.

The organising committee also discussed and rule on the incident in the Elite Utd versus Wallidan match. Here too, the GFF fined Wallidan D25,000 in addition to banning the principal accused player Ousman Sillah for one year. Six other Wallidan players were suspended for two games each.

However, a Wallidan player, writing on the club’s Facebook page accused officials of the match in question of open bias. He complained: ”Lines man telling our opponent to hurry up and make fast plays because there was still them to equalise; Fourth official telling the match commissioner that Wallidan players and coaches have attitude problem so don’t mind them; 4 minutes additional time given by the fourth official but the referee played 5mins, 48sec. which allowed Elite United the chance to equalise.

It’s so sad and disappointing facing such things week in week out. As a footballer, it kills one’s spirits and love for this beautiful game. As humans we all have the right to support any team, we like but since you chose to be a referee (officials), your side of choice should not be reveal in the field of play. Because if not, it will spoil the beautiful game.”