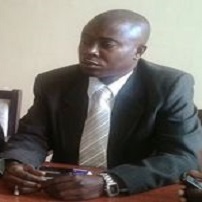 Abdul Aziz Titao Mendy who claimed wrongful termination as Executive director from the National Sports Council by the Ministry for Youth and Sport and reported his case to the Ombudsman has been reabsorbed by the ministry.

His reinstatement had been ordered by the Office of the Ombudsman who had declared that he was wrongfully terminated and should be taken back either to the same position or a similar position in line institutions under the same ministry.

It also ordered for him to be paid his dues from his illegal termination to date.

A source at MoYS however confirmed that Mr Mendy is yet to receive his dues as directed by the Ombudsman, adding however that those matters are being sorted out.