TMC request for a state funeral for Bonu 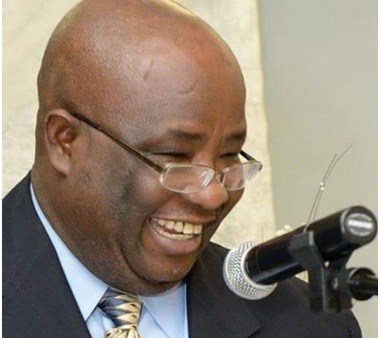 According to Mr Ceesay writing from his base in the United States, Bonu is the most successful coach in Gambian football history.

“He may not have lifted a cup but the Under 20 World Cup is the highest we ever take our teams to. This is addition a bronze medal in African Under 20 in 2007,” Ceesay said.

He further opined that state funeral for Bonu will fit his sterling contribution to the country’s football development.”

Bonu had touched many hearts both as player and coach and represented the olden generation of footballers alive or dead who deserved recognition and appreciation.

Since he first played for the national in 1983 after many years at various junior teams, Bonu never looked back ”, Mr Ceesay said.

He therefore called on President Barrow to do as Macky Sall did with Francois Bocande when he died.