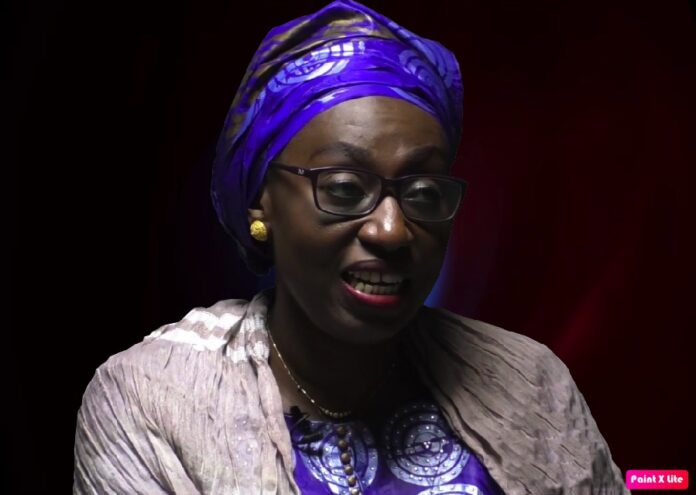 Fatoumatta Njai alias Touma, who was one of the rival contestants in the PPP disputed leadership, has said the high court ruling on the party’s 2018 congress “must be respected”, saying it was a vindication of her claims of foul play during the party’s 2021 congress.

According to a high court judgement delivered a few weeks ago, the PPP 2018 congress, which Papa Njie won against former vice president Bakary B Dabo, should be redone.

This followed a suit by Alhagie Yaya Ceesay and others in 2019, who supported Mr Dabo’s claim that the election was fraudulent.

Touma, who heads one of the rival camps claiming to be legitimate leaders of the party following its crisis-marred congress last month, said she will consider contesting for the leadership if there is to be a re-run of the 2018 congress as laid by the court ruling.

“This [re-run] will be a blessing from the Almighty, because if we should go to any free and fair election bringing PPP delegates, I am going to win, because the PPP is nothing without me,” Njai told The Standard.

The Banjul South lawmaker boycotted the party’s last month congress in Brikama-Ba as she marched out in protest with her supporters claiming a “fraudulent electoral process.”

“We have been vindicated [by the court decision] because it happened in 2018 and it was going to happen in 2021,” Touma stated.

She said the party “must do everything to respect and act on the court decision” which according to her will pave the way to take over the helm of the party.

“I will never get involved in anything that is done unceremoniously without due process, because I am not corrupt.  The court decision must be respected and we must hold another congress, in a free and fair atmosphere bringing PPP delegates which I am going to win. I am the PPP and all the regional chairs are behind me,” Njai noted.