Lamin Senghore, a former private soldier and member of exiled former president Jammeh's hit squad accused of 'lying under oath' during his testimony before the TRRC, has been arrested on Monday. 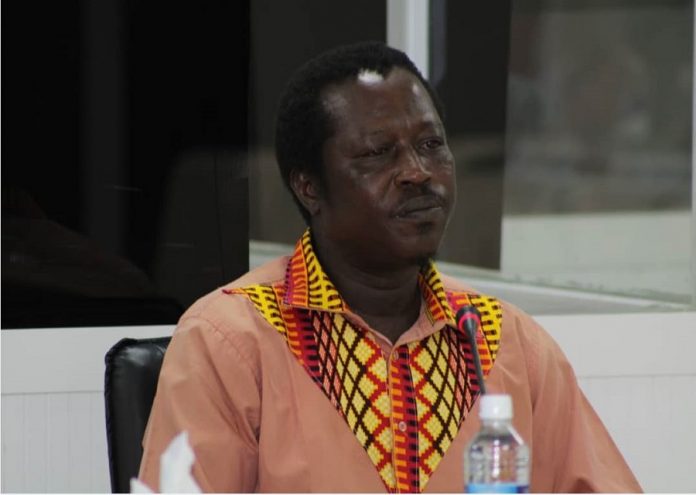 Lamin Senghore, a former private soldier and member of exiled former president Jammeh’s hit squad accused of ‘lying under oath’ during his testimony before the TRRC, has been arrested on Monday.

Senghore, who confessed he was a member of the hit squad, the Junglers, who also goes by the nick name ‘The Assassin’ is currently under custody at the police headquarters in Banjul.

He said the accused was arrested on suspicion of perjury as he is alleged to provided ‘ridiculous or inconsistent statements’ under oath before the commission about his role in several alleged human rights violations.

He is the second witness to be arrested after John CB Mendy, a former orderly of Sana Sabally was arrested last week at the Giboroh border post.