The U.S. on Monday offered up to $10 million for information on Lebanese Hezbollah's financial networks. 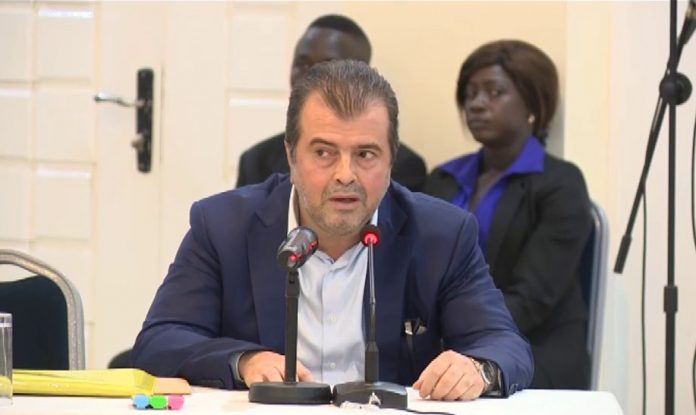 The U.S is seeking information under its Rewards for Justice program that could be used to disrupt revenue streams and pointed to three key financiers as examples of the types of individuals it wants more details of.

They include Adham Tabaja, a Lebanese real estate developer the State Department alleged is intimately tied to Hezbollah, Mohammad Ibrahim Bazzi, and Ali Youssef Charara, a telecoms businessman with interests in West Africa. All three have been designated global terrorists by the U.S.

Mohammad Ibrahim Bazzi, is a businessman believed alleged to be associate of Gambia’s former president Yahya Jammeh which he denied. He also denied obeying one of Hezbollah financiers.

Bazzi has a lot of business interest in the country including interest in Gambia’s national energy company.

Mr Bazzi has been a person of interest in the inquiry into the finances of former President Jammeh by the administration of President Adama Barrow.

That investigation has concluded but the report is yet to be made public Hezbollah has been a designated terrorist organization in the U.S since 1997.

- Advertisement -
Share
Facebook
Twitter
Linkedin
WhatsApp
Email
Previous article
LETTERS: If you haven’t woken up yet, now is the time to bang your head on a concrete wal
Next article
Africa economic outlook
Join The Conversation