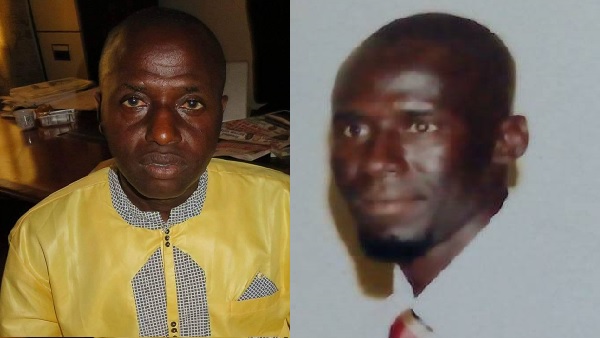 The United Democratic Party’s incoming and outgoing West Coast regional committees are currently at loggerheads over who should occupy the party’s regional bureau in Brikama.
The outgoing committee, widely perceived to be loyal to President Barrow, is refusing to vacate the bureau claiming that the congress that elected the new one was not transparent.

“The last congress was a farce. They brought in paramilitary to keep us out, a tactic to force us out without following due procedures,” he alleged.
Speaking further, Gassama said going by the UDP constitution the outgoing executive committee should be responsible for all activities of the party leading to and during the congress but that did not happen.

“We are not denying them access to the bureau but they cannot take the lead. We would not allow that, because they are not representing the people of WRC,” he said.
Meanwhile, when contacted for reaction the new committee’s youth coordinator, Sarjo Darboe confirmed to this medium that the new committee wanted to move into the bureau last Sunday but were asked by the former regional committee’s secretary general, Bolong Sanneh to engage the splinter group in dialogue.

He accused the outgoing committee of deliberately occupying the bureau to create confrontation with the new committee.
“These people are still refusing to hand over the bureau. We have written to them on two occasions but they did not respond and surprisingly Foday Gassama is claiming that they will not hand over the bureau because those who were paying the rent are not from the UDP. We believe as far as the bureau is designated as a UDP bureau if they don’t have another motive they should vacate and allow us in,” he added.

He also disclosed that the outgoing committee has promised to meet his team today for a dialogue to settle the issue amicably.