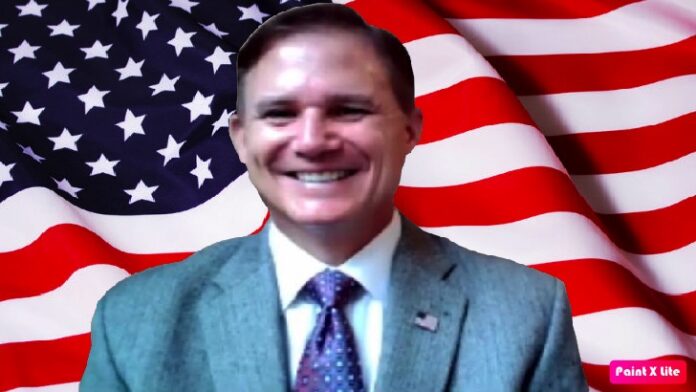 Following the introduction of a new law requiring some African states to sign a bond, prospective tourists and visitors from more than 20 countries, mostly in Africa including The Gambia, could pay as much as a $15,000 bond to obtain a U.S. visa.

Under the six-month pilot programme starting December 24, U.S. consular officials could start requiring applicants for B-1 and B-2 visas who hail from the selected countries, Gambia included, to pay a $5,000, $10,000 or $15,000 bond, according to the temporary final rule issued by the State Department.

Yesterday, The Standard reached out to Kathryn Edwards, Public Affairs Officer at the US Embassy in Banjul for more details. She said: “The State Department will begin a limited six-month visa bond pilot programme beginning on December 24, 2020.  Visa applicants potentially subject to the bond requirement include applicants applying for a B nonimmigrant visa from a country with a high overstay rate who also have an approved inadmissibility waiver from DHS, and are otherwise eligible.  This pilot programme will not impact visa applicants who do not have a current inadmissibility, which constitutes the vast majority of B visa applicants in these countries”.