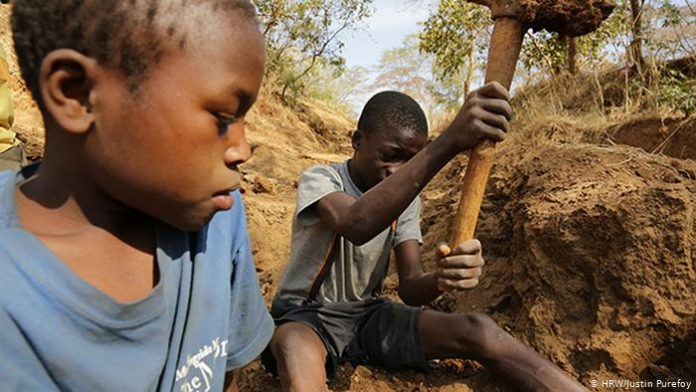 The United States Department of Labour (DOL) on Friday released the 18th edition of its Annual Findings on the Worst Forms of Child Labour Report (TDA Report).

The TDA Report includes an assessment of government actions to advance efforts to eliminate the worst forms of child labour.

The Gambia is among 131 countries, non-independent countries, and territories profiled in this report.

The report highlights moderate advancement The Gambia made to eliminate the worst forms of child labor, including providing training to relevant individuals in support of the protection of children.

However, the report found that children in The Gambia engage in the worst forms of child labour, including in commercial sexual exploitation, sometimes as a result of human trafficking and forced begging.

The United States government is committed to working with the government and people of The Gambia, in coordination with other international partners, to address the scourge of child exploitation.

We urge the government of The Gambia to reinvigorate efforts to combat the worst forms of child labor and protect those vulnerable to human trafficking in the soonest possible time frame.

Ensuring public awareness of the government’s specific actions and inter-ministerial work plans will further enable civil society partners and the public to play crucial roles in this important process.