Wade calls for cancellation of elections 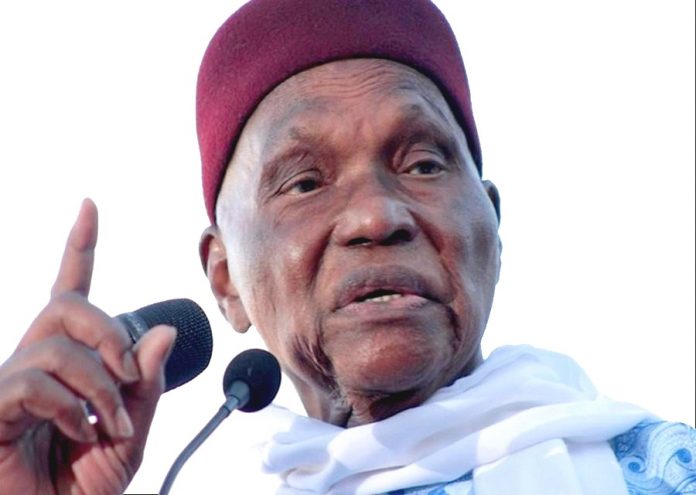 Senegal’s former president Abdoulaye Wade has called for the cancellation of presidential elections slated for 24 February. According to Wade, 92, the process is in favour of the incumbent Macky Sall who he accuses of using state apparatus to block the participation of strong opponents.
Of particular concern was the Constitutional Court’s rejection of presidential candidacies submitted of his son Karim Wade and Khalifa Sall, a former mayor of Dakar with no relation to President Sall.

The former president who is expected in Senegal on Thursday, is also asking Macky Sall to set up a national commission for democratic transition.
Senegalese Democratic Party, PDS, the political movement Wade founded, is preparing a programme of action by 23 February along with other political parties.
Abdoulaye Wade, the third president of democratic Senegal came into office in March 2000 after beating the then incumbent Abdou Diouf. His victory came after 30 years in politics and 19 in the opposition.
The historic feat also meant that for the first time, a candidate of the Socialist Party, that had been in power for 40 years, was defeated at the polls.