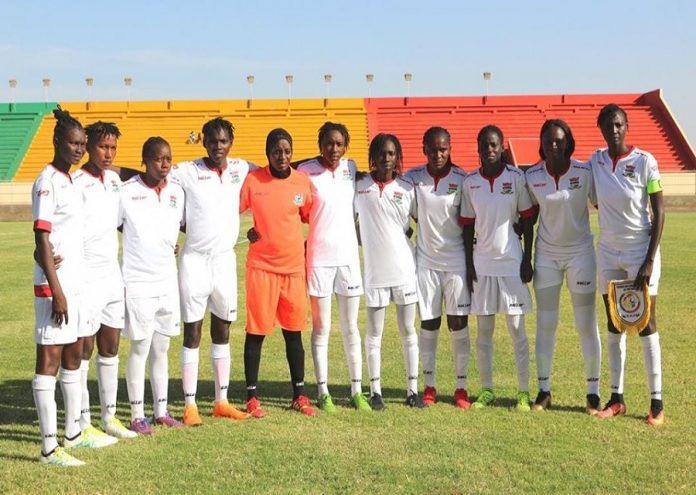 The draw for the West Africa Football Union (Wafu) Zone A Women’s Football Tournament has been held in Sierra Leone and pitted the Gambia in Group B with familiar opponents including Guinea Bissau while Senegal will contend with the likes of host Sierra Leone in Group A.
The tournament will run from 25 February 25 to March 7 in Bo and Makeni in Sierra Leone.