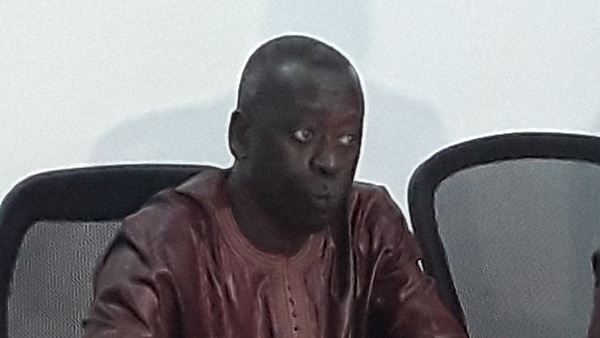 Speaking at a press briefing yesterday PS Sisawo further disclosed that the overall results almost doubled that of last year in terms of success adding that the number of candidates qualifying for university entrance also doubled over last year’s figures.

He added that there is a marked improvement for both English and Mathematics with 1401 candidates scoring credits in English whilst 2,548 candidates have credit in Mathematics.

He singled out and congratulated the three candidates from Nusrat who scored 8As and 7As and their principal ‘respectively’.

“Nemasu was a very weak school in 2017 which became an average performer in 2018, but interestingly, in 2019, it is among the best performing schools,” he acknowledged.

Sisawo said despite the achievements, his ministry will not be complacent “because there is still a big room for improvement.”

“That’s why we continue to come up with interventions to improve the system.

Some of the current interventions may include curriculum review, support to The Gambia College to improve teacher quality, continuous capacity building, embracing modern teaching methodology.

We would also want to make it clear that the ministry values this assessment results as it is an indication whether students are responding to the curriculum or otherwise,” he said.