‘Workers Not Yet Free From Jammeh Era Sackings’ 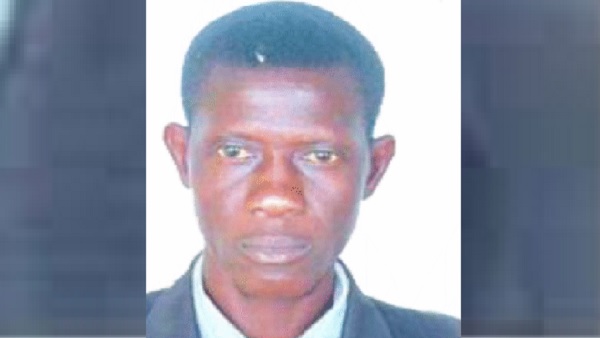 The secretary general of the Gambia Trade Union Congress, Ebrima Garba Cham has said that although there is increment of salaries for the first time since 1996 in the civil service, the challenges workers faced under Yahya Jammeh remain unsolved under President Barrow.

Speaking to The Standard ahead of Wokers’ Day next week, Cham said there is still no job security of civil servants “because the hiring and firing that was here is still here. Barely a week goes by without the news of firings.”
Mr Cham added that though the much talked about increment of salaries and pension in the civil service may be a welcome development, salaries still don’t commensurate with the consumer index.

“However, in the private sector we are working on a minimum wage and we are in the final touches to ensure that it is gazetted and implemented soon,” he said.
He said when it comes to the international standard and values of industrial relation practice, the private sector has all the rights to enter into collective bargaining with their employers in increasing their salaries and working conditions.

“It is only when workers are fully unionized that they will be able to establish collective agreements that bind them with their employers. If this happens and there happens to be deviations between the two parties in their agreements, the case can be forwarded to the union. Unfortunately, the current generation is not aware of unionism,” he said.
Cham said the status quo can only change when workers begin empowering the union.
“Gambian workers remain the most vulnerable in society and it is only when we are united that we can change the status quo. There must be international unity of workers because anything good in this world is made by workers but unfortunately we continue to be suppressed and manipulated by our employers. This has to change,” he added.

Meanwhile, speaking on how they intend to celebrate this year’s May Day, Cham said the commemoration will focus on sensitizing workers on their rights and responsibilities, adding that there will be a national workers’ forum today at the Stadium Friendship Hostel where workers will be availed the opportunity to express their views on their precarious working conditions.

“There will be a march to the venue of the commemoration where we will discuss challenges of workers and as well pass a resolution to government on the plight of workers,” he added.