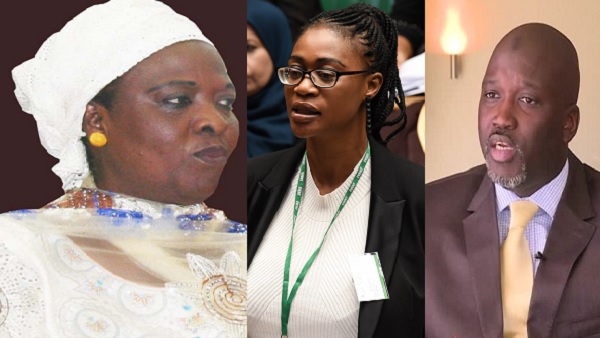 Ya Kumba Jaiteh, the nominated member of the National Assembly whose nomination was revoked by President Barrow last week, has filed an injunction at the Supreme Court against the decision.

According to judicial sources, the injunction is seeking to restrain the Speaker and Clerk of the National Assembly and the Attorney General and Minister of Justice.
Our sources added that the case is unprecedented and it will almost certainly lead to a landmark outcome in every shape and form.

Already, the decision has drawn huge controversy with legal minds and the public divided on the legalities of the move. Members of the Gambia Bar Association have made their position clear that the president cannot revoke her appointment.