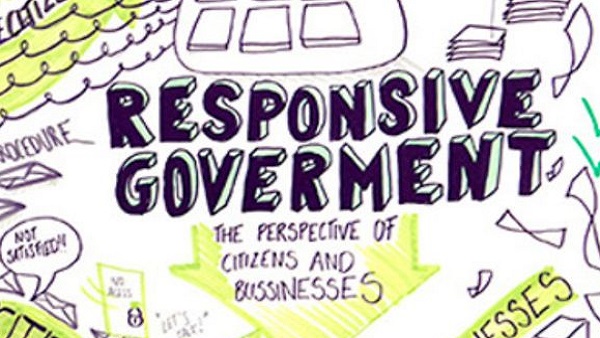 In light of the recent allegations of rape directed at the former president of the Republic of The Gambia by a young Gambian girl, many ladies had the courage to come out with allegations of their own.

This time though the allegations were directed at an individual who is an official at the country’s foreign ministry.

More than five young ladies have alleged that this individual sexually harassed them but that they were either too afraid or too ashamed to talk about it or report it to the authorities.

The revelations of the girl who accused the former president of rape gave them the courage to also come out.

At this, a number of citizens and rights activists called on the Government of The Gambia to take appropriate actions to ensure that these victims are given the chance and platform to seek justice.

The government of The Gambia therefore came out, rightly so, to do what is expected of any democratic and responsible government. The said individual was suspended pending investigations.

Further, the Attorney-General and Minister of Justice issued a statement on the issue and intimated that an investigation has been opened to determine the truth or otherwise of the guilt of said individual.

However, it went further to clarify that opening an investigation is not admitting the guilt or otherwise of said individual who will be given the benefit of ‘innocent until proven guilty’ as provided in the laws of the country.

This is what any responsive and democratic government interested in the welfare of its people should do.

All over the world, wherever and whenever such allegations are made against an individual working for a government or even a company, he is immediately suspended pending the outcome of the ensuing investigation.

The action of the government through the ministries of foreign affairs and justice is commendable.

Thus, the Government deserves a thumbs up for listening to the citizens of the country.