The African Petroleum oil firm has denied media reports that Gambia has terminated its oil exploration licenses.
The move comes after it was revealed that the company has been trying to secure an extension of the exploration period for the blocks.

A Gambia Government official was quoted by Reuters as saying the request had been rejected.
The article also said negotiations with other investors were at an early stage.
The firm’s share price fell sharply following the publication of the article.

But a spokesman for African Petroleum said: “We maintain that the comments assigned to a Gambian official stating that our ownership of the licences has expired is wrong both in law and in fact.
“The terms of the licences state that the licences remain active unless and until a termination procedure is enacted by the state.

“No such termination procedure has been enacted by the state and we therefore reserve our legal rights over the licences.”
The licences cover blocks A1 and A4 and
African Petroleum said it has invested $64million dollars in Gambia under these licences. 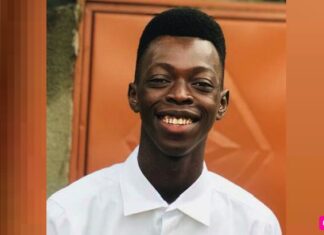 July 28, 2021
Strings of remorse raved in my chest Deep down my inner feelings drench Into the waters of dismay and dissolve Bitterly like a solute in a solvent Creeping...