After no support, heart patient dies 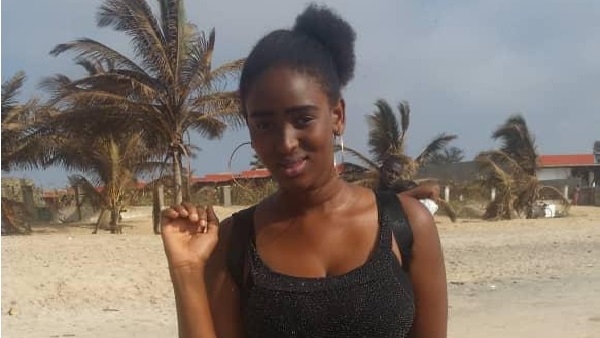 A medical report from the MRC stated that she needed surgery for a faulty heart valve that is not available in The Gambia. “She will need to travel abroad to receive further treatment,” the report added. But it is now too late for young Hawa.
When The Standard ran a story about her, last week, highlighting her urgent need for immediate support, her sister, Fatoumata Bah, said the family was distraught and desperate.

“Her situation is getting worse by the day. Breathing is not normal, nothing is normal,” she said at the time.
Several people called in to enquire about her predicament with the intention to support her in the days following The Standard’s publication, according to a friend of the family. But she succumbed to her illness.
Her remains were interred Tuesday.
The health care system in The Gambia remains one of the poorest in the world, and it is common to read about people dying from otherwise curable ailments.
According to a report by the medical journal The Lancet, a patient going through surgery in Africa is twice as likely to die following the operation than elsewhere in the world.