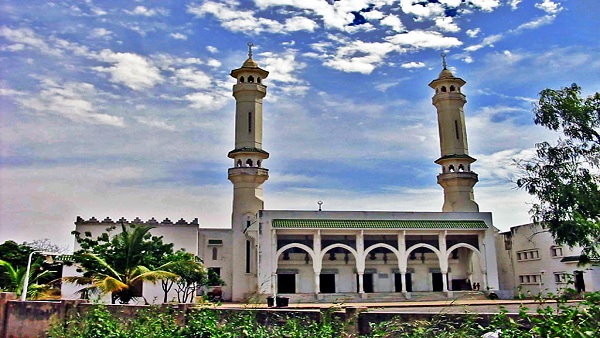 The Magistrate’s Court in Brikama yesterday convicted and sentenced an imam to a fine of two thousand dalasi in default to serve one month in prison for leading Friday prayers in a mosque in Brikama Daruhairu.

Imam Ousman Kanteh,39, was taken into custody for “willfully and unlawfully” leading Friday prayers, thereby disobeying the social distancing guidelines.
The trial magistrate said since the prosecution has proven the element of charges against him, therefore, he found him guilty as charged.

Before passing the sentence, Magistrate Joof said:”I have had the mitigation of the convict, and I would put the consideration that he is a first-time offender and he did not waste the court’s time. The offence he is charged with is a serious one. He violated the law which is put in place to prevent the spread of the coronavirus, an incurable disease which affected the super powers, much more countries like ours.
Meanwhile, the fine was paid by his friend Mbemba Jabbi, immediately after the sentence was passed.

Jabbi told The Standard that his friend is not the Imam of that mosque, but he went there to perform his Friday prayers, and was asked to lead after which he was picked up by the police.
This is the third imam from Brikama convicted under the emergency regulations.