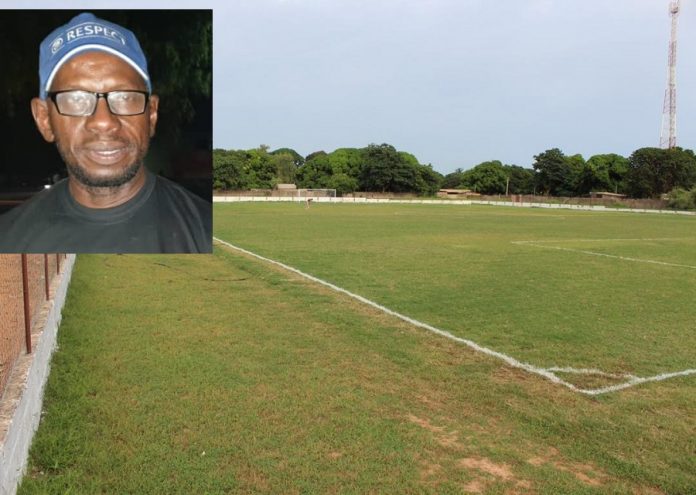 The Zone of Bakau, one of the biggest Nawettan centers in The Gambia has become the first to officially announce that they will not hold the Nawettan this summer.
Baddi Jaiteh, first vice president of the Bakau Sports Committee, said the decision is painful but very necessary in light of the pandemic and the restrictions on public gatherings. “We have been consulting each other about this here and elsewhere and no one is in doubt that Covid-19 can pose a serious threat to our country if we don’t take responsible actions to stop its spread. This is evidence by the almost daily increase in the number of cases,” he told The Standard.

Mr Jaiteh said all stakeholders in Bakau have been consulted and have agreed to the decision.” Normally we should have a 25-team tourney and it could have been more. That can easily draw thousands of people each day to the park. So we decided to respect the advice and directives of both the National Sports Council and the WHO.”
Baddi said the decision came at huge loss of revenue for the sports committee which derives its operational cost from Nawettan registration fees and gate takings. ”Considering the current maintenance work on pitch and park, this new situation will immensely put the committee under financial pressure. But we have to do the right thing to prevent the spread of the pandemic and I think everyone understands it is the best decision in these circumstances,” he concluded.
The Gambia Football Federation GFF, had already cancelled the Super Nawettan alongside the remainder of the national league in observance of the health advice on the prevention and spread of Covid-19.