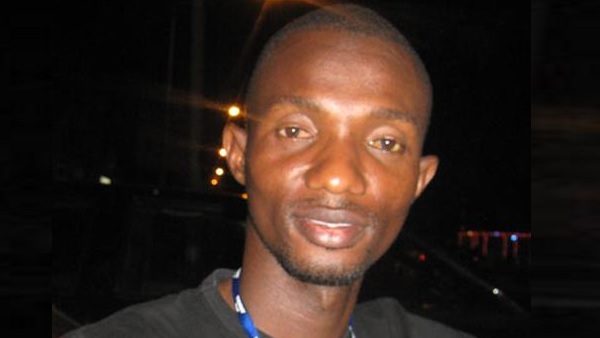 Musa Koteh, better known by the moniker ‘King Sport’, the founder of the now declared subversive pressure group Three Years Jotna, has denied ever being involved in visa fraud or being in the United States as an illegal migrant.

Speaking in a wide-ranging interview with The Standard midweek, Mr Koteh said allegations that he was involved in visa racketeering while he was head of the weight lifting association are false.

“If they said I did visa fraud, well, I am not an ambassador or counselor, what visa fraud did I do? Those are false statements that people are spreading, and they are lying. People will say what people want to say.”

Mr Koteh also rebuffed his critics who alleged that he is instigating the Three Years Jotna activism to enable him make a genuine claim for asylum in the US.
“I am a trucker here and you cannot be a truck driver in the United States without being a citizen or a permanent resident. To be a truck driver here, you must be a citizen or a permanent resident or a green card holder. Don’t answer those people; they are just desperate,” he stated.

Mr Koteh sent this paper snapshots of what he says is his permanent residency card. He gave a broadside to government spokesman Ebrima Sankareh who had alluded to his job as a trucker, saying “I have people working for me. He [Sankareh] doesn’t know the history of truck drivers; we are paid even more than the doctors. I can pay Sankareh, I can pay his boss. Sometimes I make a million dalasi in a month.”
Read the full transcript of Mr Koteh’s interview in Bantaba on Pp 3 and 18.