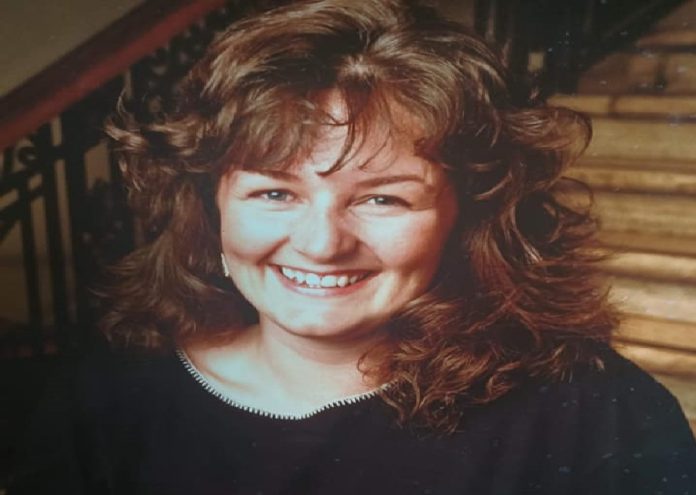 Listeners to the BBC Africa service over the last three decades must be familiar with the regular, popular name and voice of Jenny Horrocks with the sport news from the continent.
After 40 years of service, Horrocks left the BBC yesterday, leaving behind unshakable memories in millions of minds across the continent. A senior producer at the time of her retirement, Jenny joined the BBC in January 1981.

She was a regular voice on both FocusOn Africa and the now scrapped Network Africa which were daily programmes.
She also worked on the African weeklies such as Post Mark Africa, African Perspective, African Performance, Art beats, Africa Live later renamed Africa Have Your Say among others.

In the early 90s a new sports magazine on Africa, Fast Track was launched with Jenny Horrocks among the pioneering presenters of the programme which kept millions of sport fans hooked to the BBC every Monday evening.

Jenny travelled extensively in Africa and beyond covering African sports and arts among others. She covered (the Atlanta 1996 and 2000 Sydney Olympic games) seven World Athletics Championships, two Commonwealth Games, three All African Games, the African Cup of Nations among other competitions always following African interest.
Along the way, Jenny influenced and recruited and inspired many sports reporters on thecontinent.

She first visited The Gambia in 1998 and has come back a number of times. A close friend of hers and former BBC colleague Ondina Ramos Fonseca currently lives in The Gambia.
Moses Ndene, a veteran journalist, sports enthusiast now with Hot FM recalled: ”I have never met her but the name Jenny Horrocks is very well known to me since a very long time ago. She covered African sports with professionalism and was very passionate about it. She is an inspiration.”

Peter Gomez, the proprietor of BBC partner radio West Coast, himself with a long history of African sports reporting at home and in Germany said: ‘Jenny was the female voice of African sport on the BBC”.